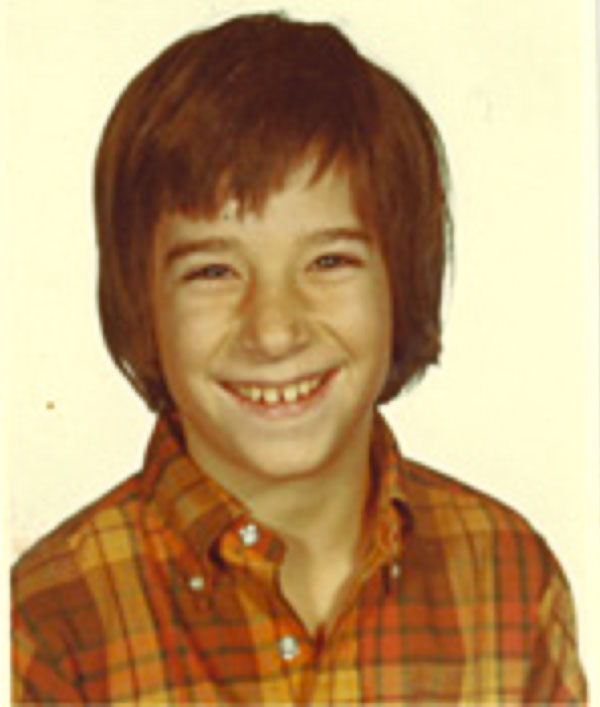 Who is Tommy Greenwald?

Tommy Greenwald is the author of Game Changer, Rivals, and Dinged, among many other books for children. Game Changer is on eighteen state lists, was an Amazon Best Book of the Month, a YALSA Top Ten pick, and a Junior Library Guild Premier selection. Rivals was also an Amazon Best Book of the Month, a Junior Library Guild selection, and a YALSA Quick Pick for Reluctant Young Adult Readers. Greenwald is also the author of the Charlie Joe Jackson series and Crimebiters! series. Day job–wise, Tommy is the cofounder of Spotco Advertising, a theatrical and entertainment advertising agency in New York City, and the lyricist and co-bookwriter (with Andrew Lippa) of John & Jen, an off-Broadway musical that has been produced around the country and internationally. To read woefully outdated information about him, visit tommygreenwald.com.