To return the favor, I’d like to say what I love most about each of the states that have honored Charlie Joe so far…

I love Florida for a lot of reasons, but mostly for Carl Hiaasen, who is one of my favorite writers EVER.

I love Georgia because The Allman Brothers came from Macon and REM came from Athens. 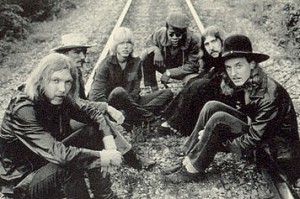 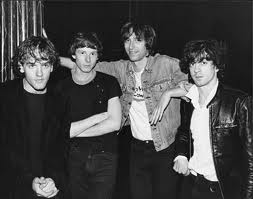 Also, The Devil went down there, the Midnight Train goes there, and Ray Charles makes it sound so, so sweet.

It would be too easy to say Stephen King, who is a legend, so instead I’ll say I love Maine because of New England Music Camp, where I spent five amazing summers as a kid. 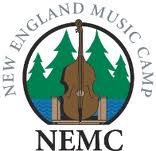 Oregon is awesome on so many levels, but I mainly love it for the beard that Bill Walton had when he won the NBA Championship with the Portland Trail Blazers. (A team that doesn’t exist anymore, sadly.) 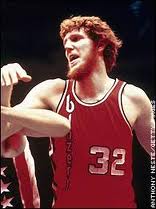 So thank you Florida, Georgia, Maine and Oregon, for being awesome states, and for getting kids reading. You rock!