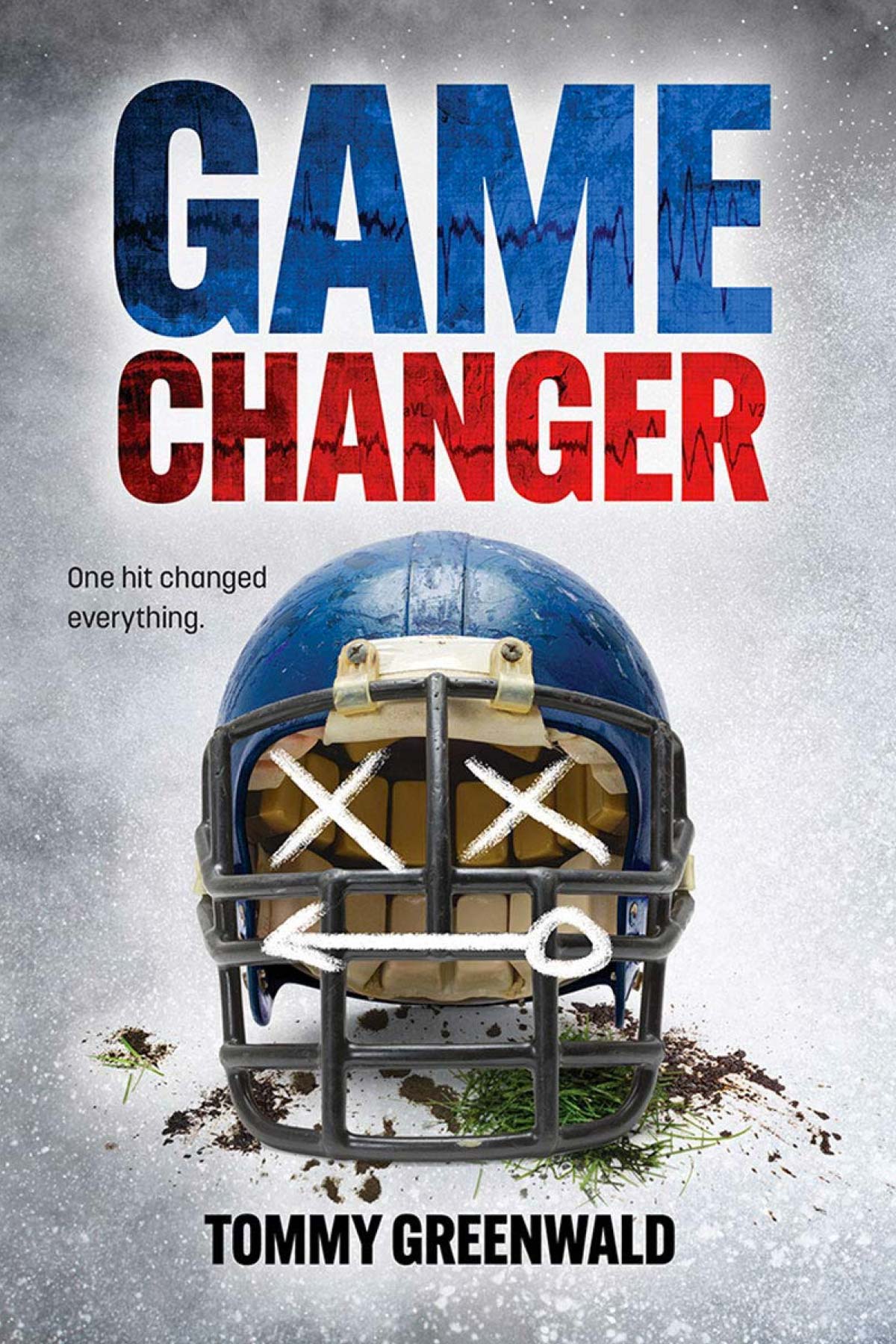 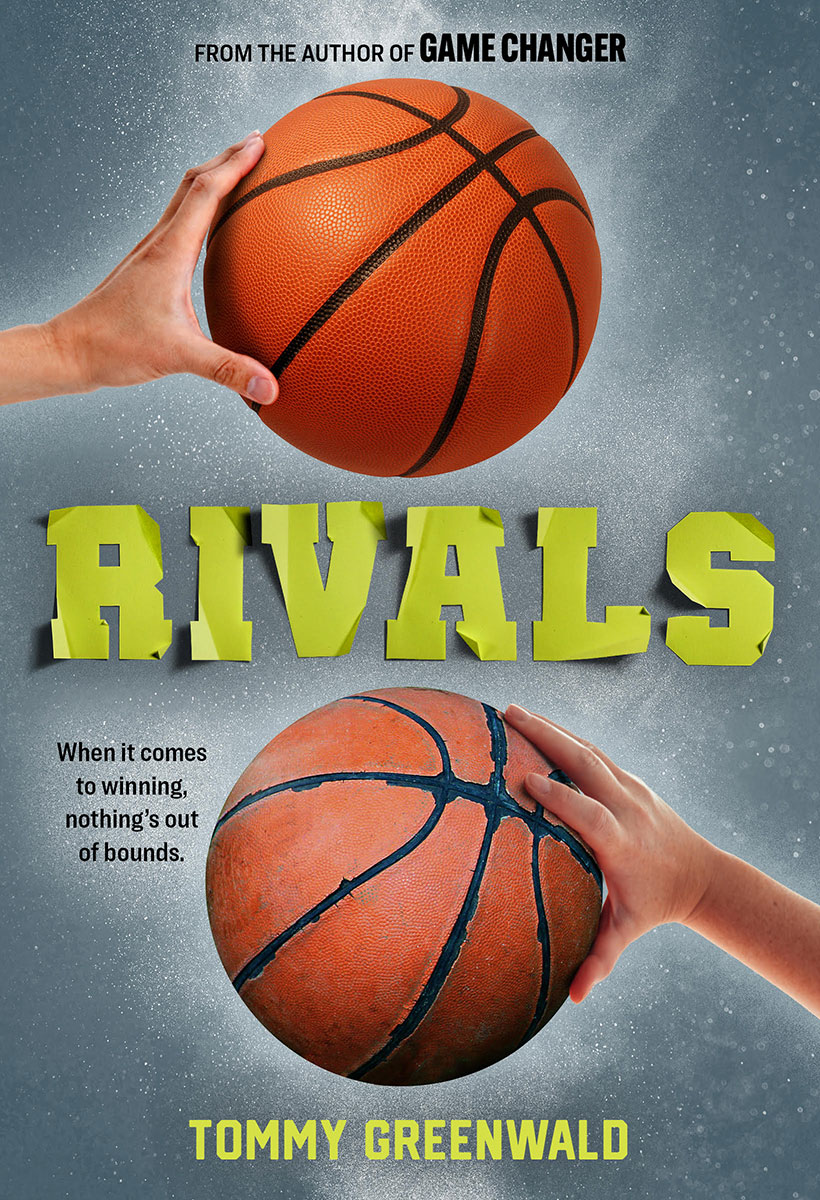 THE THIRD BOOK IN THE WALTHORNE SERIES, PUBLISHES SEPT. 2022!

Caleb Springer is the up-and-coming star freshman quarterback on the high school football team, which isn't a surprise considering his dad, Sammy Springer, was an NFL superstar and is now the town celebrity. College scouts are already snooping around Caleb, and his future seems set.

But just as Caleb’s glory days begin, his dad starts to change. He’s forgetting things and getting angry at random times. Caleb is forced to confront a bleak possibility: The sport that gives him so much status and self-worth might be the cause of his dad’s strange behavior. Will Caleb keep playing the sport of his dreams, even if he knows how dangerous it can be?